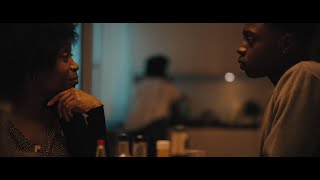 'Home By 8.30' is the new short film by Perry White and the official trailer has dropped today. The BFI-funded short debuted at Cambridge Film Festival in October as part of the BFI Network and is warming up for a festival run in 2020. "In a tumultuous evening, a teenager is challenged by two contrasting realities that he is determined to never let crossover; his family life inside of his home and a violent encounter outside of his home." Two Twenty Two scored the original mu 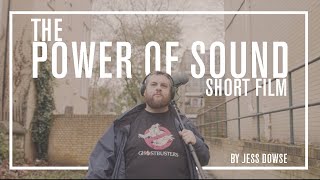